The Asian Network on Climate Science and Technology (ANCST) provides and facilitates exchange of information to aid development of research coordination projects led by Asian researchers. The scope of ANCST encompasses the broad areas of climate science and technology with particular emphasis on disaster resilience, extreme climate events and urban climate change and related topics.

ANCST is hosted by Universiti Kebangsaan Malaysia with SEADPRI-UKM serving as the coordination centre, with support from the Cambridge Malaysian Education and Development Trust (CMEDT) in Association with the Malaysian Commonwealth Studies Centre (MCSC) of Trinity College, Cambridge.

ANCST is dedicated solely to enhancing capacity on disaster and climate resilience research, underpinned by science, technology and innovation. ANCST aspires to bring together researchers from various disciplines to a multidisciplinary platform to strengthen their capacity, while simultaneously interacting with other multi-stakeholder networks, intergovernmental bodies and multi-lateral institutions operating in the region.

Greater capacity to innovate and transmit science and technology would enhance disaster and climate resilience in many parts of Asia. This is particularly relevant for Southeast Asia. Institutional planning and coordination for development of multidisciplinary research programmes on disaster and climate resilience is needed at regional and national levels. Establishing strong networking among researchers and academics is critical for building capacity in multidisciplinary and integrated approaches that address disasters related to extreme climate events. 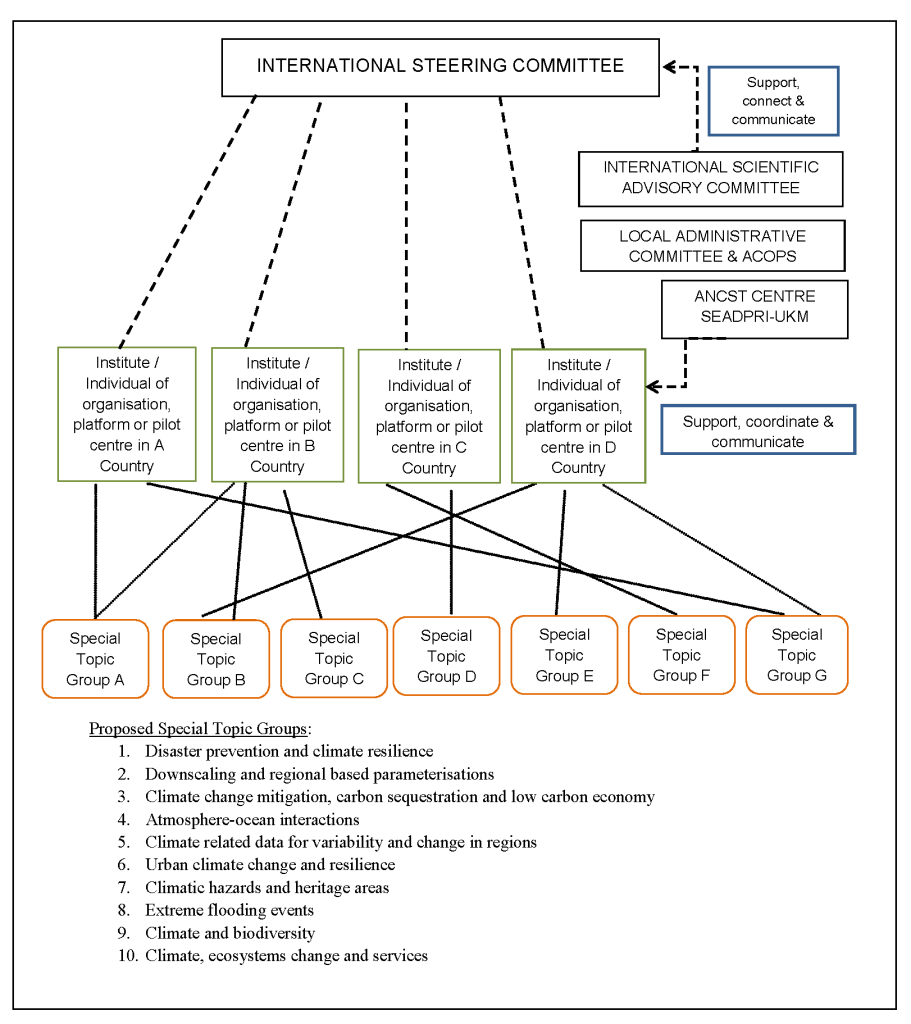 The Asian Network on Climate Science and Technology (ANCST) provides information and develops research coordination projects led by Asian researchers, focusing on particular aspects of climate and disaster resilience specific to Asian conditions and phenomena. There would be strong coordination with existing and planned networks involved in other areas of science and technology.

ANCST is hosted by Universiti Kebangsaan Malaysia with SEADPRI-UKM serving as the coordination centre, with support from the Cambridge Malaysian Education and Development Trust (CMEDT) in Association with the Malaysian Commonwealth Studies Centre (MCSC) of Trinity College, Cambridge. 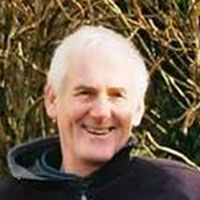 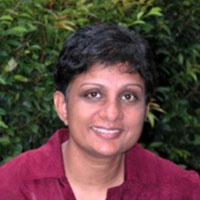 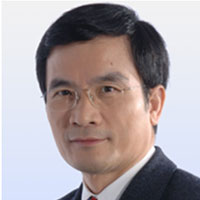 The Special Report on Managing the Risks of Extreme Events and Disasters to Advance Climate Change Adaptation (SREX) of the Intergovernmental Panel on Climate Change (IPCC) served as the basis to bring together researchers, practitioners and policy makers, representing the three historically distinct communities working on disaster issues, climate science and climate adaptation in Asia, to consider future needs for the region. The Workshop was also a follow-up to another regional meeting held in India the year before, which made a strong call for researchers in Asia to interact with each other and advance science and technology pertaining to climate change (Srinivasan and Hunt, 2011).

Key points highlighted at the Workshop include the limited availability of regional data sets on natural disasters and climate change, challenges in accessing scientific data and need to address knowledge gaps and improve communication (Hunt & Pereira, 2012). The Workshop concluded with a strong call for a network to bring together researchers and academics on a routine and continuous basis, which could facilitate institutional planning for development of multi-disciplinary research programmes, particularly at regional and national levels (Pereira, Hunt and Chan, 2013).